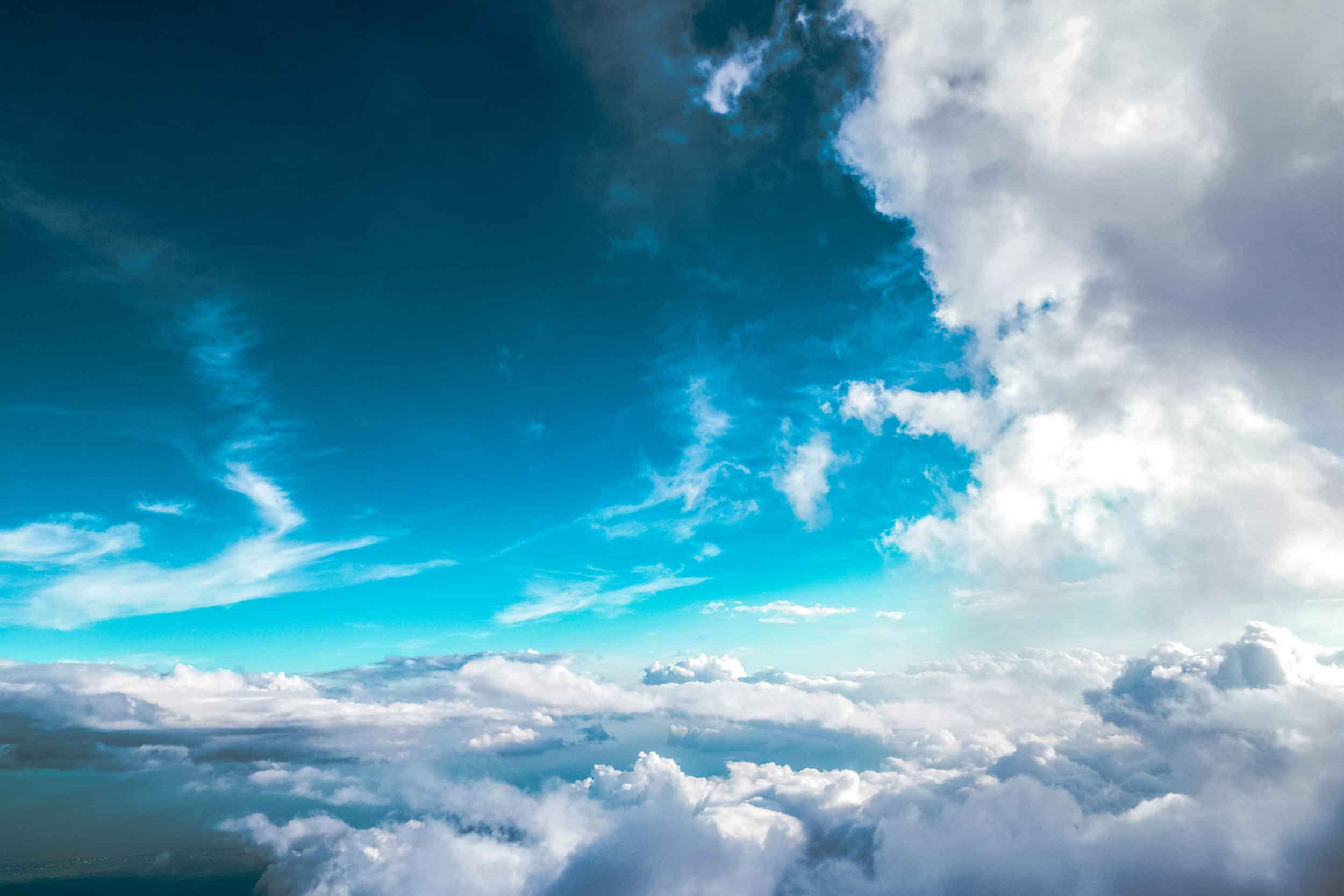 Air is the Element that allows us to breathe, at times calm our emotions, and is the Element where our thoughts and focus travel through.  The wind energizes, the air’s stillness can bring contentment of which life stands for, new ideas and thought, , as well as psychic energies all of which travel through Air.  Air also transports the clouds, and other life giving micro-substances, as well as all toxins that is in our air.  So as we pollute and ignore the toxic changes we are creating in our world, this messes with our eco system, it effects all of life.  However, as we think positive thoughts and take positive actions we add to an accumulation of positive energy, and that energy can be utilized by all life for the Higher Good of all,  including Earth itself.  We can also create through polution of mind and actions…  It is up to us as to what we want to create, it is our responsibility!

One person said to me years ago that if he was angry and thinking negatively about someone, but didn’t act on it, he thought it was OK because it didn’t affect anyone.  Well I say, that philosophy ia not accurate.  When we project something through our mind, positive or negative, it goes into the environment to the situation or  person who he was projecting to and that effects the person whether or not he/she even is aware of it.  When we think or speak of being kind, meditate on peace, or change our intent, we are adding to the positive collective force for a better relationship and/or world.

Please, let’s become aware of our thoughts and actions and create a Loving positive attitude, thus creating a better world!!!  I would like to share with you a true story of mine regarding the Element Air.

Air is alive and has creative abilities!  At this time I would like to share something with you that was a beautiful experience of mine.  A couple of years ago I was sitting in my living room looking outside and could hardly see the tree in my front yard.  It was during the times of very bad fires in Oregon and the smoke was so bad people had to wear masks to be able to breathe if they went for a walk.  There wasn’t a whisper of air movement.  As I looked at this through my window, I asked the Elementals if it was in the Highest good of All concerned, if the Elements could somehow work together as a team to clear the air…  It was quite amazing what happened next.  Within just a few minutes I was inspired to look outside once again to see a few leaves of the tree begin to slightly move.  Then as I watched I saw the Air bend upward! Yes, I was shown what was happening!!!  I then went back to what I was doing while also contemplating what I had seen.  About 20 minutes later, what I saw amazed me!  The air was clearing, but where had the smoke gone to?  Within an hour the air and skies were clear, yet I noticed that evening that there was smoke way up in the sky!  The smoke had cleared from our town but returned within a couple of days…Why did it return?  I asked the same question!  What I was told was that I did not BELIEVE enough!  So now with a Lighter Heart, I am working on my Deep Belief Systems…  The Higher Elemental Beings who are assisting us in the realm of Elemental Consciousness, are definitely at work encouraging and manifesting to show us the way!

A current note on that subject…  Just recently in either May or June  of 2020, I put a couple of tortillas into my toaster oven.  My intuition said be careful, don’t let it burn.  Well, with that said, I needed to go into the other room for something and all of a sudden I smelled burn.  I went running, and smoke was pouring out of my toaster oven.  First things first, I turned off the heat but did not take the the tortillas out of the oven.  Then running to open the kitchen door, it still did not clear, however the most amazing thing happened.  The smoke followed the wall like it was in a long tube, trying to get out.  It did not disperse through the kitchen but stayed in that tube… So I opened the door, then the front door and as I watched the smoke leave it stayed in that formation even as it went outside to the edge of my patio and then dispursed. With the true due respect it deserves, I of course Thanked the Elementals for being with me in a time that I messed up.  My house you see, did not disperse throughout the house or smell of smoke for hours.  It all cleared with rapid ease.

I tell you this so that you can see that indeed we, you and I, are connected and one with the Elements who are Alive, and that we have choice on how we connect and be with them.