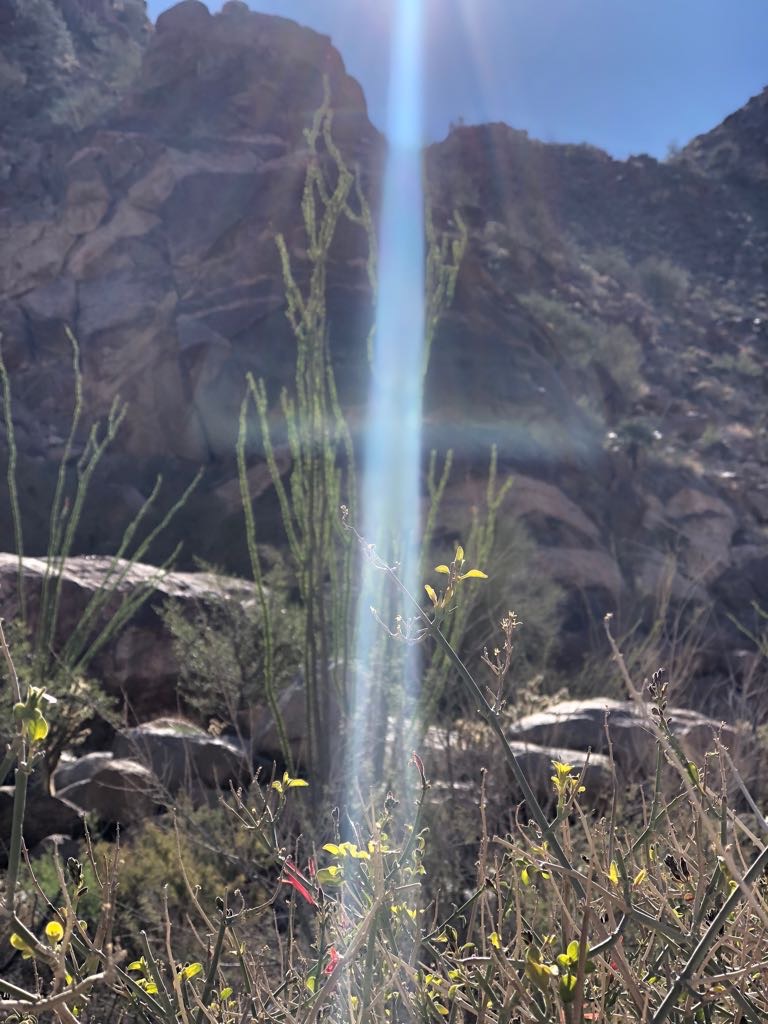 We are all on our own individual life path. Our lives are a process.  We are here to experience, learn and grow. Below you will find 3 true stories of my alignment with God in my Spiritual Opening bringing greater Truths to my life. I do this in the hope that it will bring greater understanding to you of your own life and what we are truly capable of.  Yes, it takes a conscious loving effort, as well as commitment to find the truth, but within that, I believe all is possible!  I will condense the stories for the sake of time but know there is so much more.

As everyone of us are unique, I would like to state right now that who you are as a Soul is so much more than you know. I am still learning who I am, and honestly, the more I learn, the more I realize how much I have to learn. Opening to Ourselves gives us a glimpse and is the purpose we are here visiting Earth.  We are here to remember Who We Are in this dense environment … I feel that it is time to look at how we do things on this Earth and make respective changes.  This is but a small part of my story. The key is to experience and accept our own Personal Self and why we are here. What is our Soul’s true purpose for being here now? How can we Honor Our True Self and Be All We Can BE For Ourselves and All Concerned!

It all began as a child though I didn’t know at the time!  I was raised Catholic, however it did not resonate with me for many reasons.  So I searched and prayed for the Truth, even though I had no idea what that was. It took years as  I tried different religions but wherever I went they never quite fit.  Then one day I was reading a pamphlet from an Adult Ed schedule and saw a class on meditation.  It said “Be in charge of you instead of everyone else being in charge of you”.  Wow, i heard a ping in my brain and decided to try it!  For the first two classes, I giggled through the process and thought “what am I doing here?”  However something resonated even though I did not understand why so I kept goint to that class and on the third time of meditating I left my body. The experience was absolutely beautiful, I didn’t want to come back!  With that said, my True Spiritual Journey began filling me with Divine Love and Higher Truths, thus my life began Anew!

The Lesson I learned in this process was:  Never Give Up, Prayer Works!

I was being given so many Higher Truths when I first opened that I became confused, and needing to address it with God…So one day I said, “So if this is all True, The Absolute Truth, how do you explain that all people are unique with different values, thoughts, spiritual needs etc.?”  The first answer was “go to the beach!”.  You see, whenever I had something to clear or deeply know, for reasons unknown at that time I was told to go to the Beach!  While walking on the beach, I asked again my question.  The answer was amazing.  It not only gave me deeper insights, but different values systems.

What was said was:  For understanding sake, say that your body is the Absolute Purity of God.  Lets say there are a thousand veils over your head, each having story lines written upon them.  Those veils are the lessons that your Soul has to learn and grow from.  So you begin going through the veils one at a time beginning with the outer veil.  With this veil there is no light, only a story line that is needed to heal.  It may take a moment to years to lifetimes to heal but when it is complete, it sheds off of you. You continue to shed veils until you get closer to the Higher Truth as more more Light begins to shine through.  As the veils come off, the Light shines brighter and brighter until one day nothing is left but God”!

So my lessons that day were multiple.  One I will always remember, is “how can I judge”, if we are all here to serve our Soul, God?  And how can I Be of Service?

Third Story – Climbing a mountain and The Miracles Therein

This story is a story of learning to Truly trust God and Myself.  One day I was told to climb a particular mountain.  I quickly explained that I did not climb mountains by myself.  With every excuse under the sun and realizing that I could not get out of it, I began to agree, when all of a sudden I realized it was a low cloudy day about to rain any moment.  So I proceeded to say just that:  Ok God, I will go but another day, I do not want to do that and be rained on….  Within a few minutes, I was inspired to look outside.  The clouds had opened with straight lines from my house to the top of the mountain.  It was wider than those boundaries but it was the real deal and I realized I had no chance of not going. So with my hands on my hips, I said OK but you had better not get me lost.  Never did it cross my mind to say, you had better keep me safe. Resigned, I quickly got ready packing my water and a bar just in case.  I knew at that moment that if I was going, it needed to be very soon as I had children coming home from school and this was not a short trip.

Two major things happened on my trip up the mountain that I am willing to share at this time.  First, back in the hills, at one point I did not know which way to turn.  So stopping to decide which way to go, I decided it was to the right.  As I began walking to the right, all of a sudden my feet left the ground!  As my feet dangledI pondered my situation in a curious way.  Realizing I had said “OK but you had better not get me lost” I turned my body in the opposite direction and all of a sudden my feet hit the ground and I kept on walking.  Crazy as it sounds, I found myself climbing the mountain until I hit a spot where it went straight up.  I began to panic, and said with adamancy “that I could not do that”.  I was going home!” Of course that did not happen, as I kept being reassured that I could do it.  Finally, under a stressed mind and body, I decided to trust as I had that previous experience of not being able to touch the earth. So I began to climb.  Half way up this steep section, I realized I was spread eagled, unable to move, and I became so fearful that in my mind I realized my family would never think to look for me here.  It would have been the furthest thing for me to do.  A few other things went through my mind which I do not remember, and then I BEGAN TO PRAY from deep Within.  As soon as I began to pray, all of a sudden my hands and feet moved up the rest of the steep incline.  I reached the top, turned toward the steep incline and all I could think was THANK YOU! It was an experience I will never forget… I will not tell you what transpired when I reahed the top of the mountain, but I will say that DIVINE LOVE was at the Heart of all I had experienced.

What did I Learn from This Experience? What was continually reinforced was Trust Love, Trust God and Prayer Works!  When we are ready, we receive!

Side note:  Prayer to me is talking to God, Saying the Lord’s Prayer, etc.  Meditation is also present in my practices, and that usually is a quieter time of Silence with God.